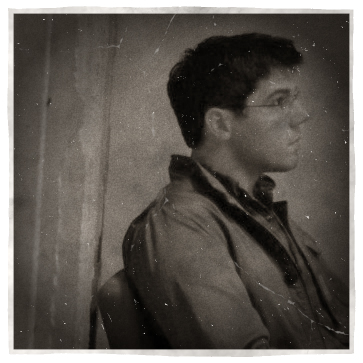 As progress on Mad Devils marches forward, the team would like to welcome Clay Murphy to its ranks as he joins the project as our game’s writer.

Clay boasts writing credits on titles such as Diablo 3: Reaper of Souls and the recently released MMO Blade & Soul. He will work alongside such talented crew members as David Murdoch, the esteemed artist responsible for the harrowing graphic novel Lucas plus the album art of Ghostface Killah’s 36 Seasons, and John Winski of BioWare fame, a man so well-versed in level design and game making that he actually teaches it when he’s not busy working on titles like Baldur’s Gate and Mass Effect.

The entire team is working tirelessly to make the world of Mad Devils a reality and we can’t wait to share what we’ve been cooking up this past year! With that said, we’re a mere three months away from a working prototype of the game, so expect a lot more updates in the coming weeks.