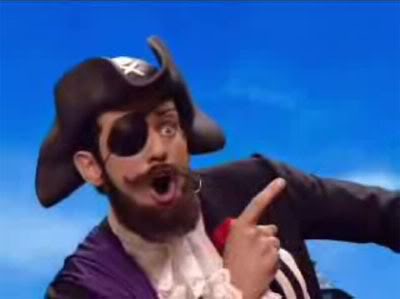 I don’t consider myself naive. I understand piracy is rampant; I’ve known this for years and when I decided that I’d form an indie studio two years ago I like to think that I did so with my eyes open. Deciding to switch careers and go indie wasn’t a decision that was made lightly and my family and I knew beforehand that it wasn’t going to be a walk in the park. The reward of creating even a modestly successful business would be worth it. I still believe that. Still, with the release of our new mobile puzzler, Vex Blocks, there’s an emotional, open-handed slap across the ear to be had when you realize that your release is being pirated at a rate of 20:1. On the Android market, a developer’s hard work is so devalued that 95% of gamers would rather pirate your game by the thousands than pay a dollar to help support what you’re doing and enable you to feed your family. Even though I was aware that piracy on Android was bad, it’s a soul shaking realization when it hits in relation to your own product and it left me to question if it’s even possible to make a living as an independent developer. All piracy sucks and the Android market isn’t alone in fighting this scourge, but what can be done and how has it impacted the games we make?

We launched the paid, full version of Vex Blocks on Google Play first for the simple fact that it was finished first. We knew the market for paid apps on Android was limited compared to others, but I don’t think we were really conscious of just how big a role piracy played. Our first release, Itzy3d, marked our first steps into the world of mobile game development. When we released Itzy3d, our plan was to have a full, paid version and then a free, lite version. The paid version of Itzy3d was all but ignored on the Android marketplace, as we suspected it would be while the lite version was downloaded considerably more than its iOS counterpart, by roughly 5:1. There was at least an appetite for our products on Android so skipping out on a Google Play release didn’t even occur to us with our follow-up title. 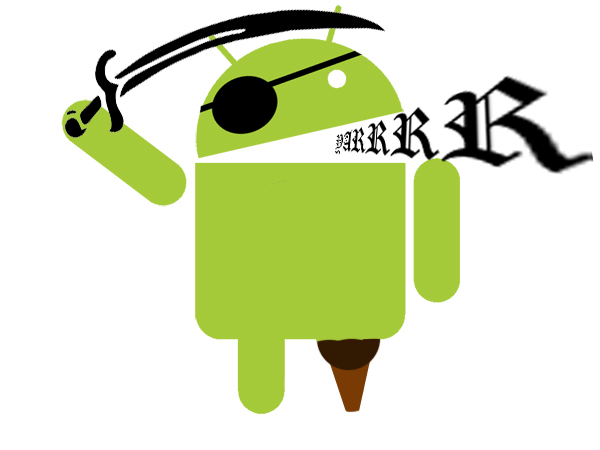 What we didn’t know with Itzy3d was actual numbers on how many copies of the game were installed on devices compared to how many we sold via Google Play. With Vex Blocks, we’re able to see how many copies are out in the wild compared to how many copies we’ve sold. These statistics don’t change our approach to Android releases. The impact is more of an emotional toll when you realize the bulk of gamers out there on Android you’re trying to reach with your product don’t have any interest in supporting that product, even if they use it.

Over the years I’ve heard plenty of arguments trying to justify why piracy isn’t really an issue for developers. The main one you always hear is, “Those people would have never bought the game in the first place. No money is lost.”

The idea that certain people just never buy games is ridiculous. Arguing that pirate gamers would just cease gaming if they couldn’t pirate is utter nonsense. Add to that the cost barrier for mobile gaming is generally so low, and it just boils down to pirates are cheap. Full stop. Pirates who can’t spend half the price of a large cup of coffee to support a game they want to play shouldn’t make excuses or try to rationalise their actions. They’re cheap and they’d rather open themselves up to malware infected copies found in the gutters of the internet than compensate developers for their work. Now I’m sympathetic to the fact that in some countries, due to government restrictions, the only way you can access television shows, music and, yes, mobile games is through illegal sites, but the bulk of pirated copies we’re seeing of our game aren’t coming from these countries.

Pirates will argue that nothing is stolen as the product is only copied, so it’s not even a crime, but of course the reality is every pirated copy of a game removes that person from the pool of potential customers and with 95% of your customers not willing to pay for your product, that doesn’t leave developers much room to work with on Android. So, the piracy ship has sailed and aside from becoming bitter old men who rant on blogs and shake their fist at kids who walk in front of their house too slowly, what can be done? Price competition isn’t a factor. The race to the bottom is already over and, surprisingly, no one came out the victor. Daring to even charge a dollar your game is in itself an invitation to pirate now. The ease with which pirates can copy a developers work has fundamentally changed the way developers cope and the end result is a diminished product for all. 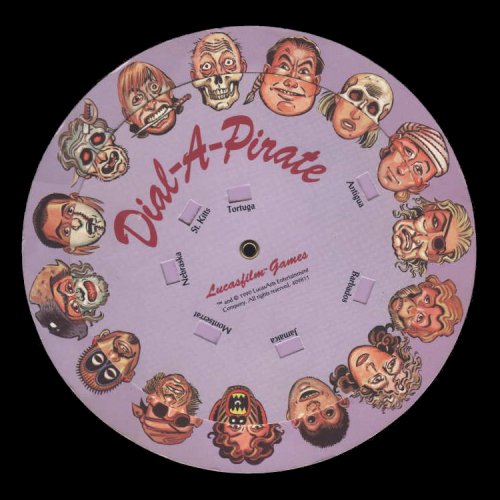 There are numerous ways a developer can attempt to limit the impact of piracy issues. You could simply avoid developing for Android, but there is still a market consisting of legitimate Android users out there and it’s not that other platforms are immune to piracy. I love creating games for Android devices and I’m humbled by the support we’ve received from our players. I wouldn’t ignore the gamers who do support our products. Many of the other methods to deal with piracy involve lessening the experience for legitimate gamers on mobile (and on other platforms). DRM is one route. The general thinking is, the harder you make it to pirate your work, the more chance that some pirates might actually pay to play your game due to the effort involved in cracking or finding a pirated version. There’s certainly some validity to that approach but as we’ve witnessed with a few recent, high profile examples of digital rights management such as launch issues surrounding Diablo 3 and SimCity, this has the potential to backfire and hurt your paying users.

You can require mandatory sign-up as well, but this has a tendency to alienate those who simply want to buy a game and play, hassle free. That leaves the freemium method of releasing your game filled with upgrades, advertisements or both. It’s certainly the route that more mobile developers are choosing, including ourselves, but again this can lead to a lesser experience as advertisements throughout a game become tiresome quickly, and an over reliance of micro-transactions can also turn gamers away.

Alternately developers can choose to embrace piracy. There’s the chance that a happy pirate may promote your game simply through word of mouth. For indie developers, creating a great product is job one, but getting noticed is by far the real battle. The next great novel could be sitting in a pile of thousands of books but if no one picks it up to read it in the first place the author could very likely die in obscurity. Similarly, great games need to be played in the first place for anyone to discover them and if they’re played as a result of piracy and discovered in that fashion, the argument can be made that the pirates did the developer a service. Of course it’s only a service if the pirates tell enough gamers from the 5-10% of Android gamers who legitimately support developers – ideally before those developers are forced to close their doors.

But hey, why should developers going under matter to pirates? By that point they’ve already moved on to helping themselves to the next game.

Kyle grew up in rural Alberta and has been an avid gamer since his first days of playing Gorf on his Commodore Vic-20. After spending countless hours entering and modifying game code from Compute’s Gazette magazines on his C-64 as a boy, he never lost his love for gaming even as he eventually chose a career in finance. More recently, a decade in the brokerage industry, a layoff, an uncertain economy and the birth of his first son has caused him to re-evaluate his career goals. Now, after graduating with honours from NAIT’s Digital Media and IT program with an emphasis on Game Programming and Design he’s ready to pursue a career dream he’s had since childhood and make some videogames.