Another joins the Mad Devils cause!

We’re thrilled to announce a great new artist to the Mad Devils team: 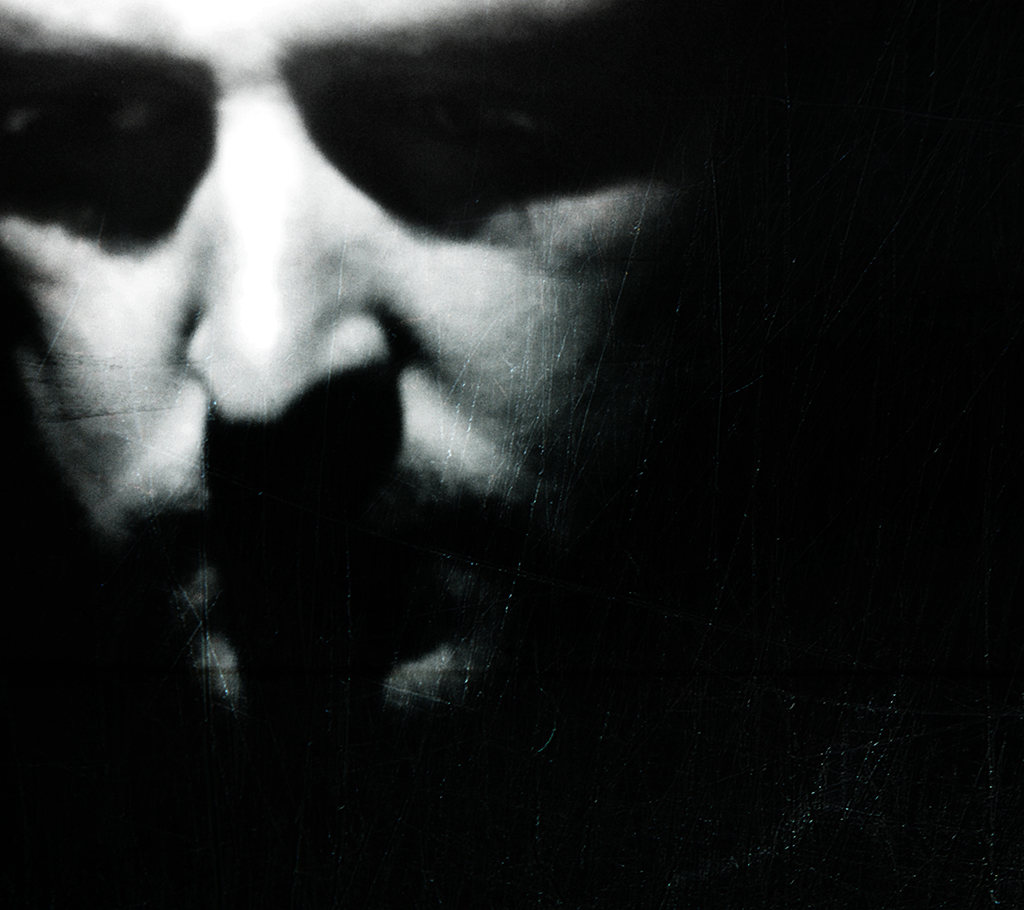 David joins our team to illustrate our motion comic which tells our GI’s story of damnation, madness and duty.

Originally from Oshawa, Ontario, Canada, David Murdoch is an independent artist, writer, and musician. His work has been, and continues to be, produced on a freelance basis for venues such as Sideshow Collectibles, Satellite Soda, Ashcan Press, Black Mask, and others.

In addition to his freelance career he authored, illustrated, and designed the graphic novel Lucas, released through Arcana Studio in 2012. The story was fairly well-received. “The level of imagination and skill that went into Lucas is not only impressive, but enough to put David Murdoch at the forefront of all horror graphic novel collectors’ minds.” – Lonmonster, BloodyDisgusting.com, August 1st 2012.

David has recently completed work on his debut album The Sum. A 16 track industrial, instrumental work incorporating a variety of influence and driven by a myriad of dark themes and personal demons. The album will be available February 2014. 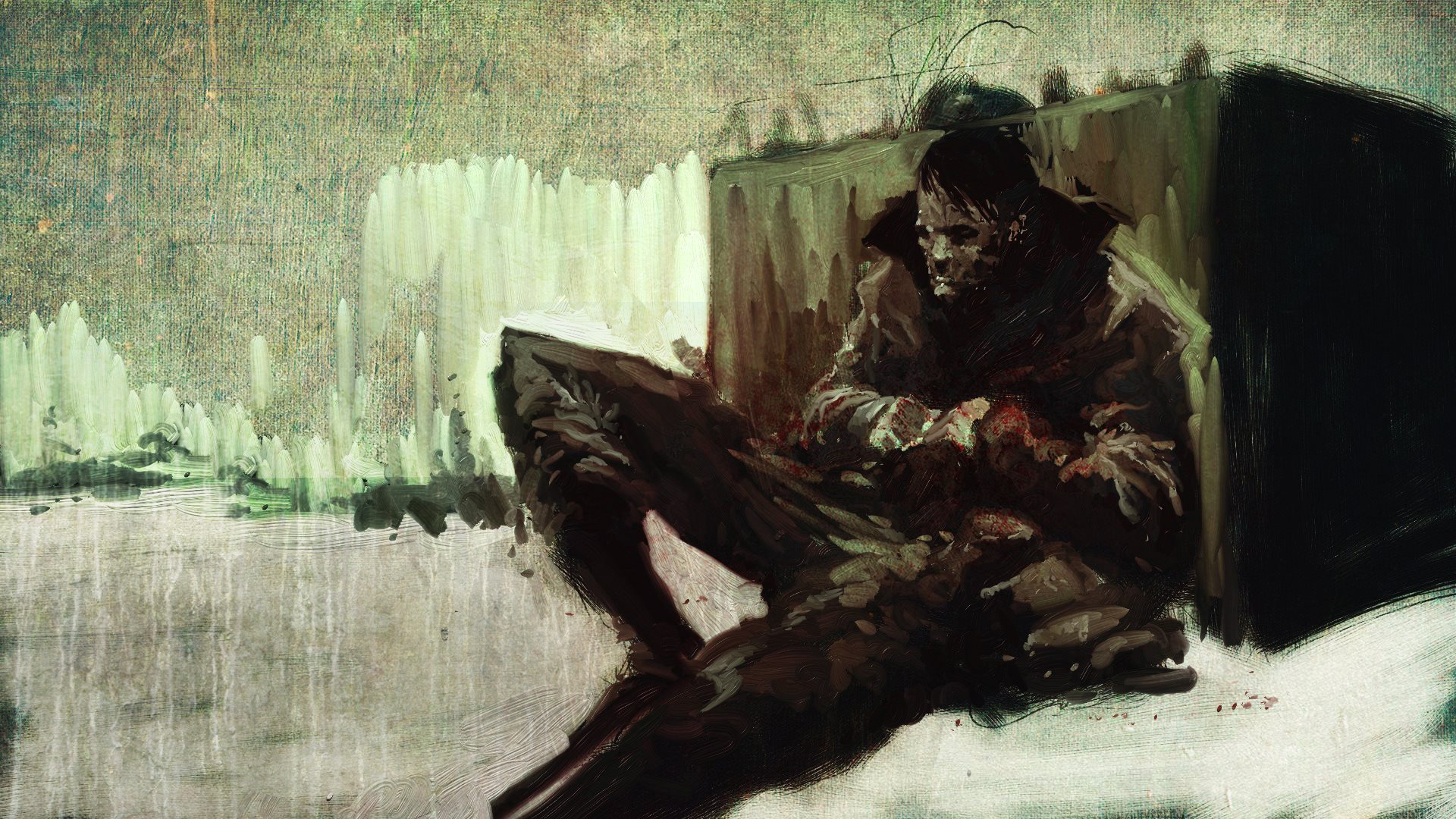 Please join us in welcoming David aboard!