Itzy Interactive is an independent game developer formed in the spring of 2011. While tackling the lofty goal of making unique, creative games that are accessible to all players, the company spotlights the videogame magic of simpler gaming times.  As avid gamers, Itzy Interactive is dedicated to using their experiences to introduce exciting and captivating new titles to the marketplace.

Itzy Interactive Inc. is committed to creating a working environment that inspires creativity. We value diversity, inclusivity, and equity within our team.

Equity at its heart is about removing barriers, biases, and obstacles that impede equal access and opportunity for our employees and products to be successful.

Diversity is fundamentally about valuing human differences and recognizing that a diverse group of people bring with them a diverse set of skills which is necessary to propel our company forward.

Inclusion is the active engagement of diversity and equity.

Itzy Interactive Inc. strives for an equitable, diverse, and inclusive workforce. We welcome applications from all qualified persons. We encourage women; First Nations, Métis and Inuit persons; members of visible minority groups; persons with disabilities; persons of any sexual orientation or gender identity and expression; and all those who may contribute to the further diversification of our team’s ideas and skill-sets.

As an indie developer, it is difficult to bring on everyone; however, we have been fortunate to have friends willing to help us along our way. You know who you are, and we thank you! 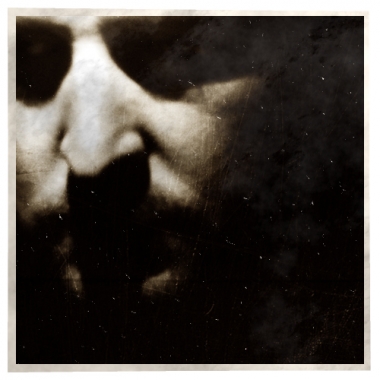 David’s role with Itzy Interactive has continued to expand since joining in 2013.  Originally, David was hired to provide artwork for the motion comic that makes up Mad Devils’ cut-scenes.  From there he took on work as a concept artist, reshaping the characters and level design.  Over the course of the last two years, David’s role has expanded to handle the game music, user interface artwork, HUD art, promotional work, general artistic oversight of levels, and even 3D character modeling.  Originally from Oshawa, Ontario, Canada, David Murdoch worked as an independent artist, writer, and musician. His work has been, and continues to be, produced on a freelance basis for venues such as Sideshow Collectibles, Satellite Soda, Ashcan Press, Black Mask, and others.  In addition to his freelance career he authored, illustrated, and designed the graphic novel Lucas, released through Arcana Studio in 2012. 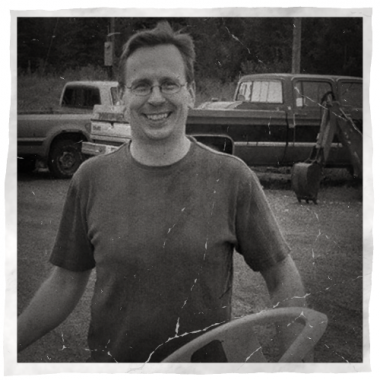 Since graduating from the Computer Systems and Technology program with honours from NAIT in August 1999, William has built a successful business developing desktop and Internet applications for numerous clients across North America. He has worked as part of a team and successfully managed numerous development projects over the years. Together with his wife, Tina, they continue their fine tradition of building high quality applications. You can see some of their work at Sarver Systems.  However, the idea of building games has proved to be too alluring and as such William has joined forces with Kyle to form a partnership that is deeply passionate about gaming. Having over a decade of C# and JavaScript programming experience, William adapted to programming for Unity3d and mobile with ease. 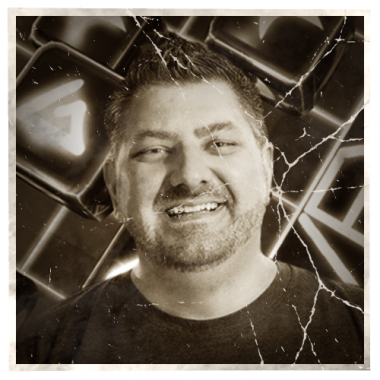 Kyle is the creative driving force behind Itzy Interactive. Kyle grew up in rural Alberta and has been an avid gamer since his first days of playing Gorf on his Commodore Vic-20. After spending countless hours entering and modifying game code from Compute’s Gazette magazines on his C-64 as a boy, he never lost his love for gaming even as he eventually chose a career in finance. While working in the brokerage industry he remained an avid gamer and blogger, writing for years on everything gaming and game industry related. After experiencing a layoff during the 2009 market crash, he chose to re-evaluate his career goals. In 2011, Kyle graduated with honours from NAIT’s Digital Media and IT program specializing in Game Programming and Design. He decided to pursue a career dream he’s had since childhood and make some video games.